Polyorchard is a language. Or a virus.

David and Polyorchard are available for concerts, lectures, workshops, and other forms of interactions. Get in touch for more information.

“The profound intensity of this music is what free playing is all about” – Sammy Stein, FreeJazzBlog (October 31, 2022)

“Listening to the album [An Excess of Primary Forms] is not for the barely bothered nor faint-hearted. The music comes from deep within the psyche of the musicians involved and several journeys are required to be made both in terms of imagination, and possessing an open mind to music which feels as much as it sounds.” – Sammy Stein, FreeJazzBlog (July 15, 2021)

“one of my must-own recommendations for the year… [Ink] demonstrates the breadth of interaction between two talented musicians, each performer pushing themselves and their instruments to occasional extremes. Ink draws its inspiration from free improvisation, visual art, poetry, outsider art, and threads tenuous connections that continuously strengthen and rewrite themselves upon further listening.” – Lee Rice Epstein, FreeJazzBlog (July 25, 2020) 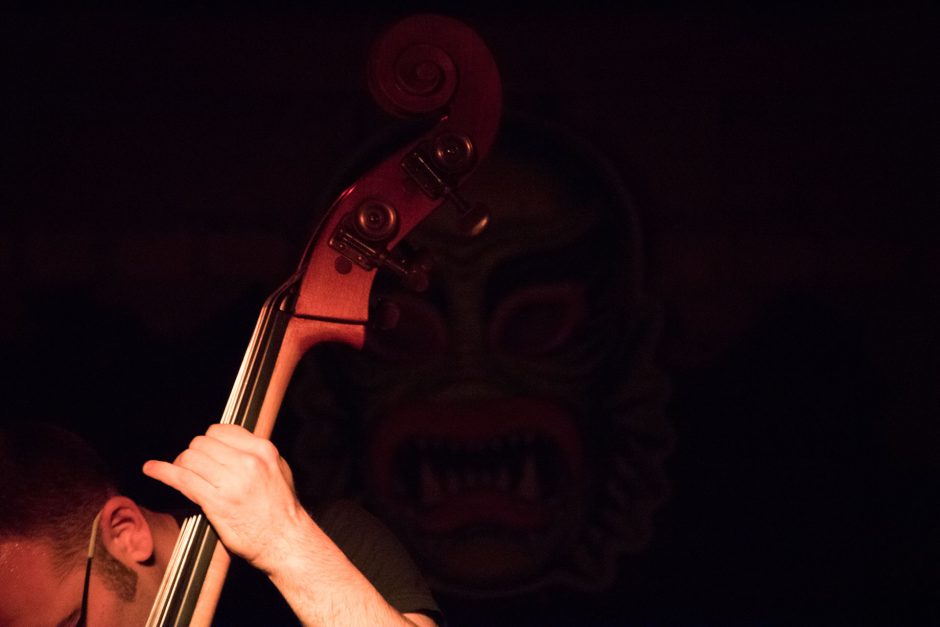 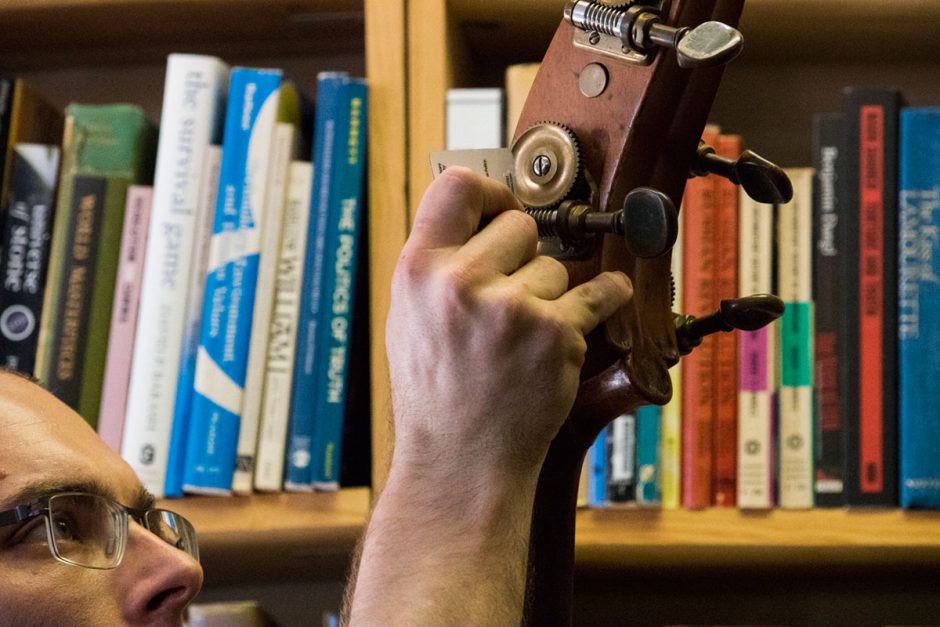 Photos may be used for media purposes with credit given to Brandon Pierce.

2022-10-31 Review of Tamarisk Plays A Word for Sun by Sammy Stein for FreeJazzBlog.

2021-07-15 Review of An Excess of Primary Forms by Sammy Stein for FreeJazzBlog.

One thought on “information”